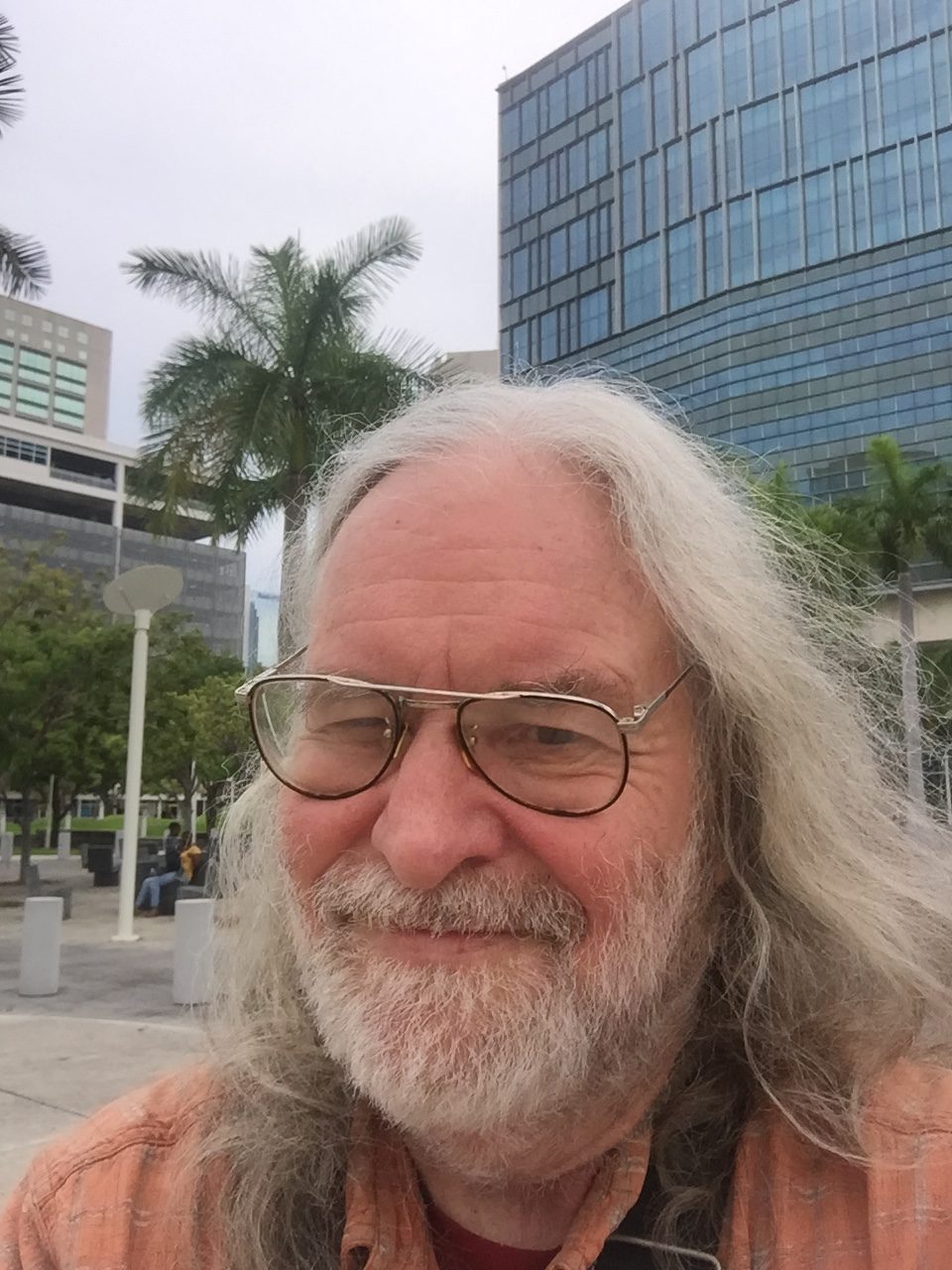 I waited until comments after this were approved. This comment was, then, likely “spammed.” Recent comments approved after Rossi said he would not be attending to the blog (but someone would be approving posts, or spamming them

A moderator will spam all the comments offensive toward anybody and any comment related to the litigation on course.

It appears that pointing out fact and a mystery, politely stated, is “spamming,” but many posts have been approved having to do with the trial and the trial schedule, and offensively attacking Cherokee, a defendant (and much was made of Cherokee today in Chaiken’s opening statement.)

announced trial start but not time and purpose

CC
June 28, 2017 at 5:47 AM
The trial is started today in full, with the selection of the jury and the presentation of the cases from the parties. Info from the Court.
Let’s hope Andrea Rossi will stand also this pressure, after the last high pressure two years.
CC

I don’t know the time zone for the blog. What was done today was jury selection, 10 jurors were empanelled. Then the judge instructed the jury as to what to consider as evidence and that lawyer statements were not evidence. Then Chaiken presented his opening statement, and then Pace, his. I will give my  impressions elsewhere. The 3rd party defendants will make their opening statements tomorrow (June 29th) at 10 AM.

The judge told the jury to be prepared for a five-week trial. From a judge’s announcement, two jurors might be excused right off. The minimum federal jury is six members.

Andrea seemed not happy before the trial began, but he  lightened up, and,  when I greeted him, was cordial. I introduced myself, I think he knew who I was, and he remained friendly, displaying nothing but the charm he is famous for. We wished each other a good evening. I did not have the impression of poor health.

I took notes, but probably won’t publish them until the weekend. It is a pleasure to be there, to this piece of reality, real people, real faces, and real feelings (which can show through masks). The jury is a cross-section of humanity, but filtered by those who can take the time. (almost everyone who pled hardship was excused).