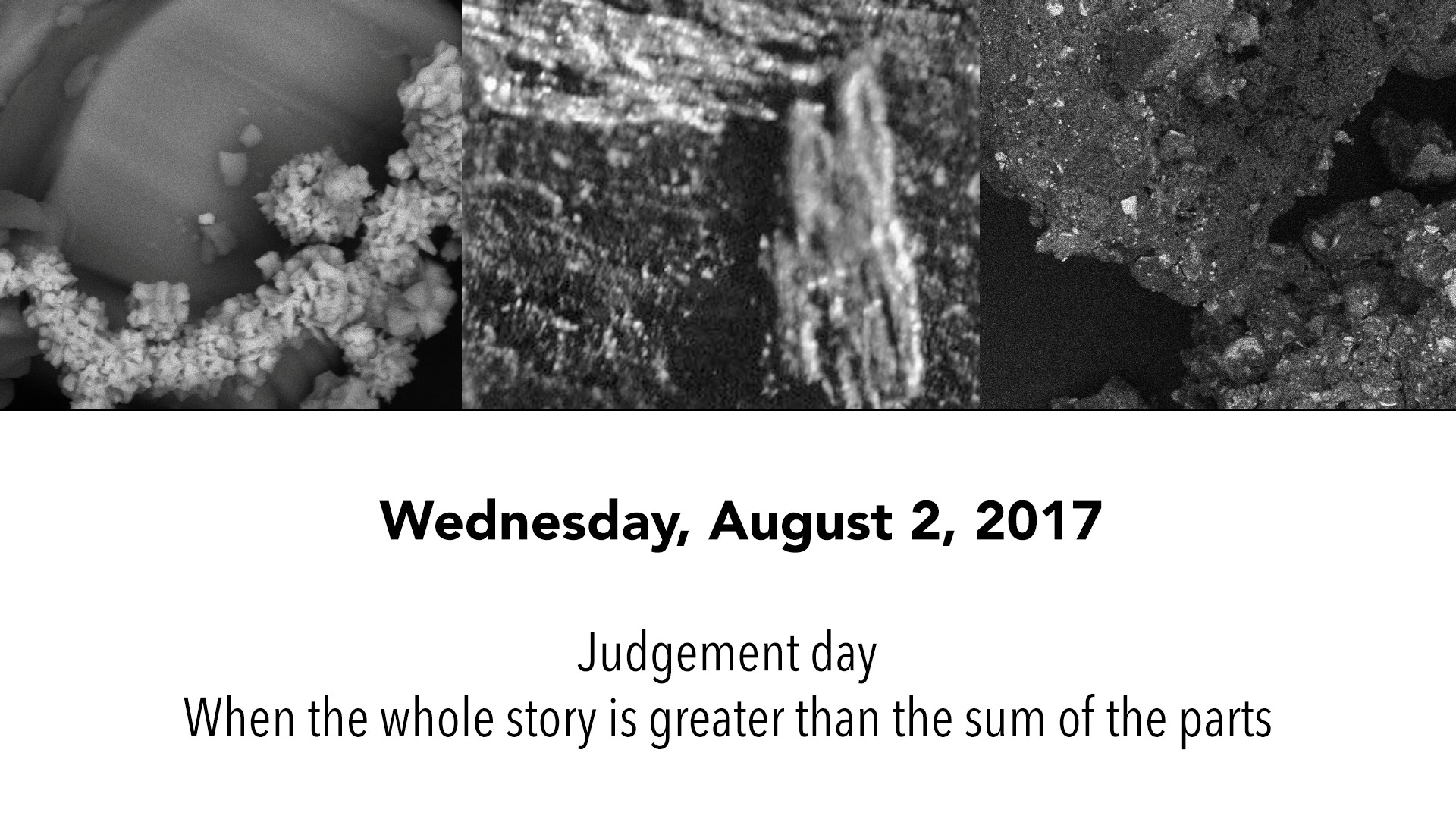 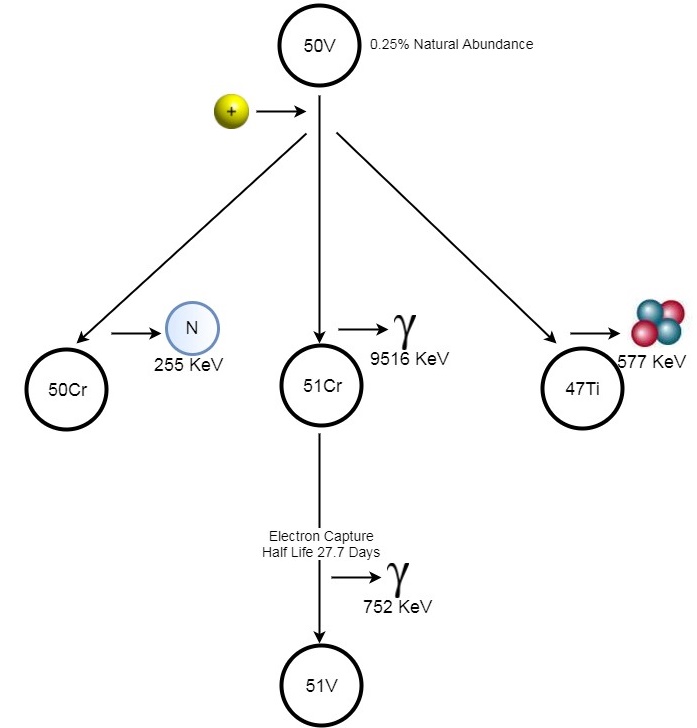 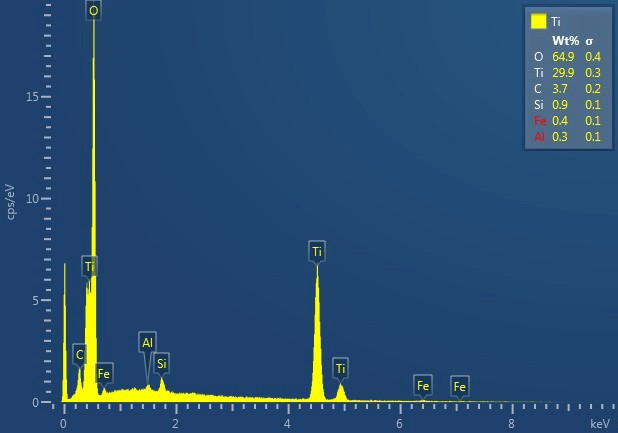 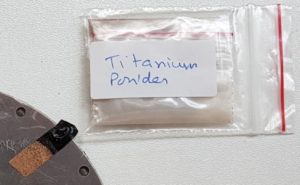 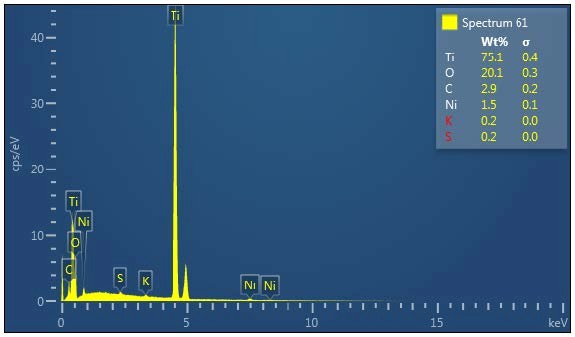 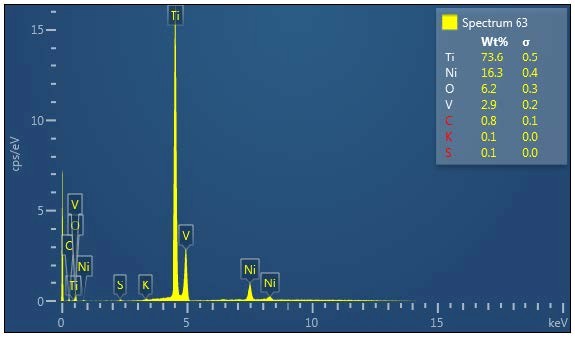 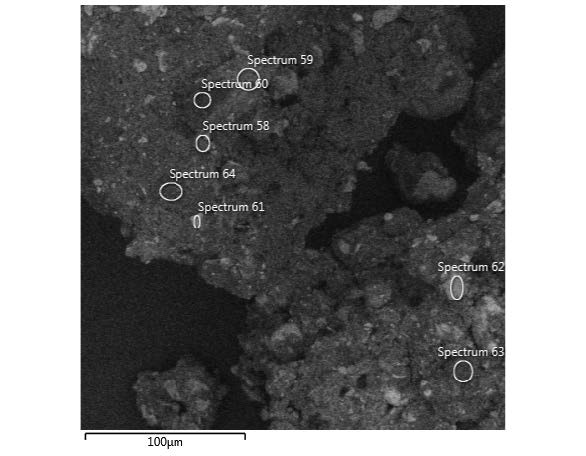 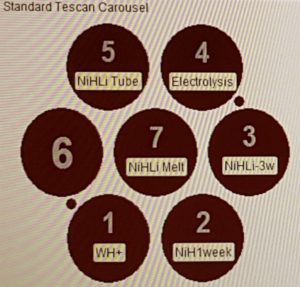 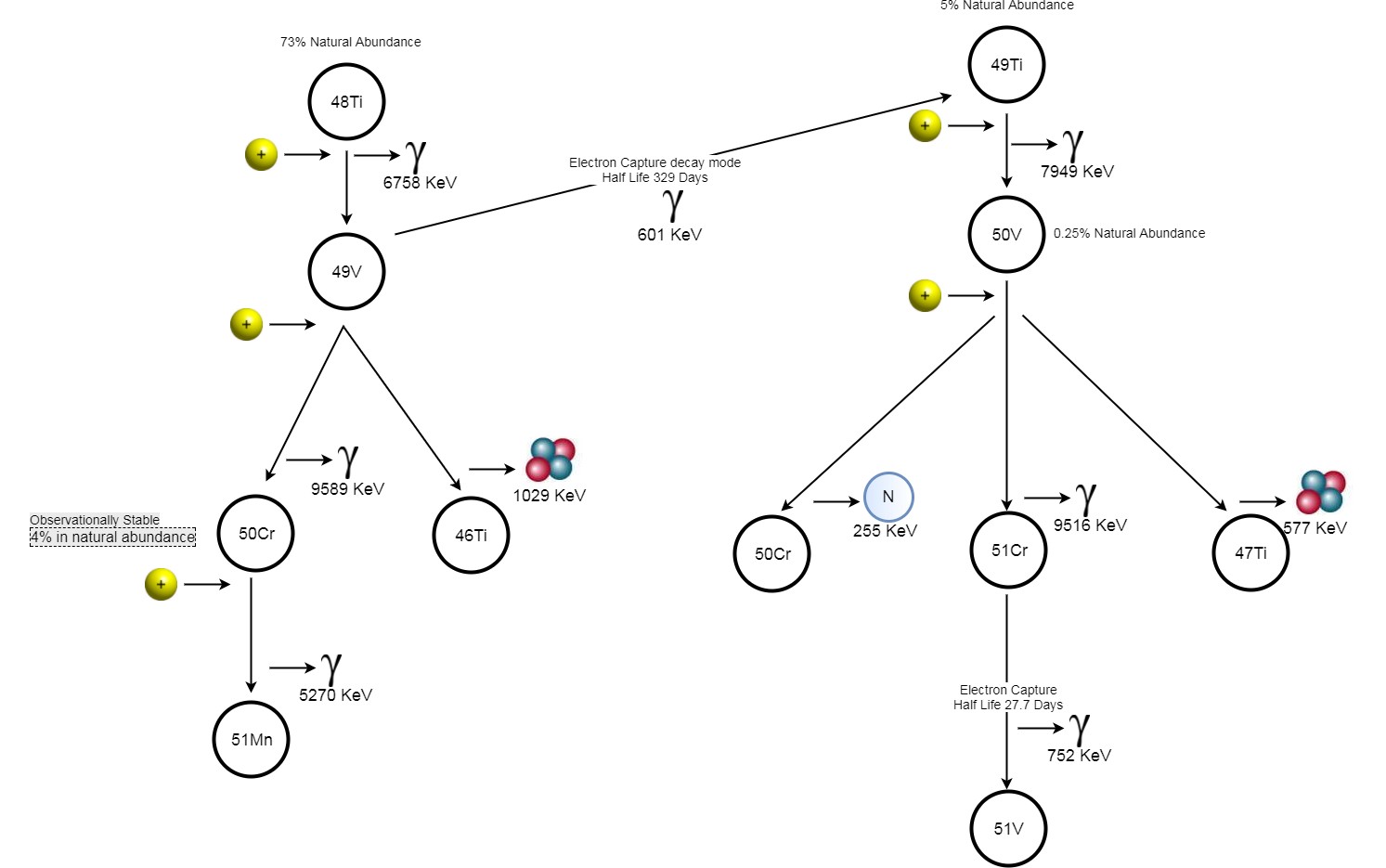 A topic appeared on LENR Forum, MFMP preparing some big announcement? In fact, the Facebook user, “Martin Fleischmann Memorial Project” is Bob Greenyer, and my training has strongly discouraged confusing individual actions and beliefs with those of a community, which MFMP is.

As is being pointed out, Greenyer has become manic. END_OF_DOCUMENT_TOKEN_TO_BE_REPLACED